A former Division I athlete and award-winning journalist, JILL JELNICK is a sports reporter, anchor, producer, and analyst.

Jill has been working in the sports broadcasting world for over seven years covering teams from all over the country. She is currently the sports director at FOX17 in Nashville where she leads her one-woman sports department covering the Titans, Predators, and Nashville SC in her daily sportscasts. Jill also anchors and produces the station’s 30 minute Sunday sports show, Sports Overtime and in the fall, you can watch her 30 minute high school football show Football Frenzy Live which she produces and anchors. 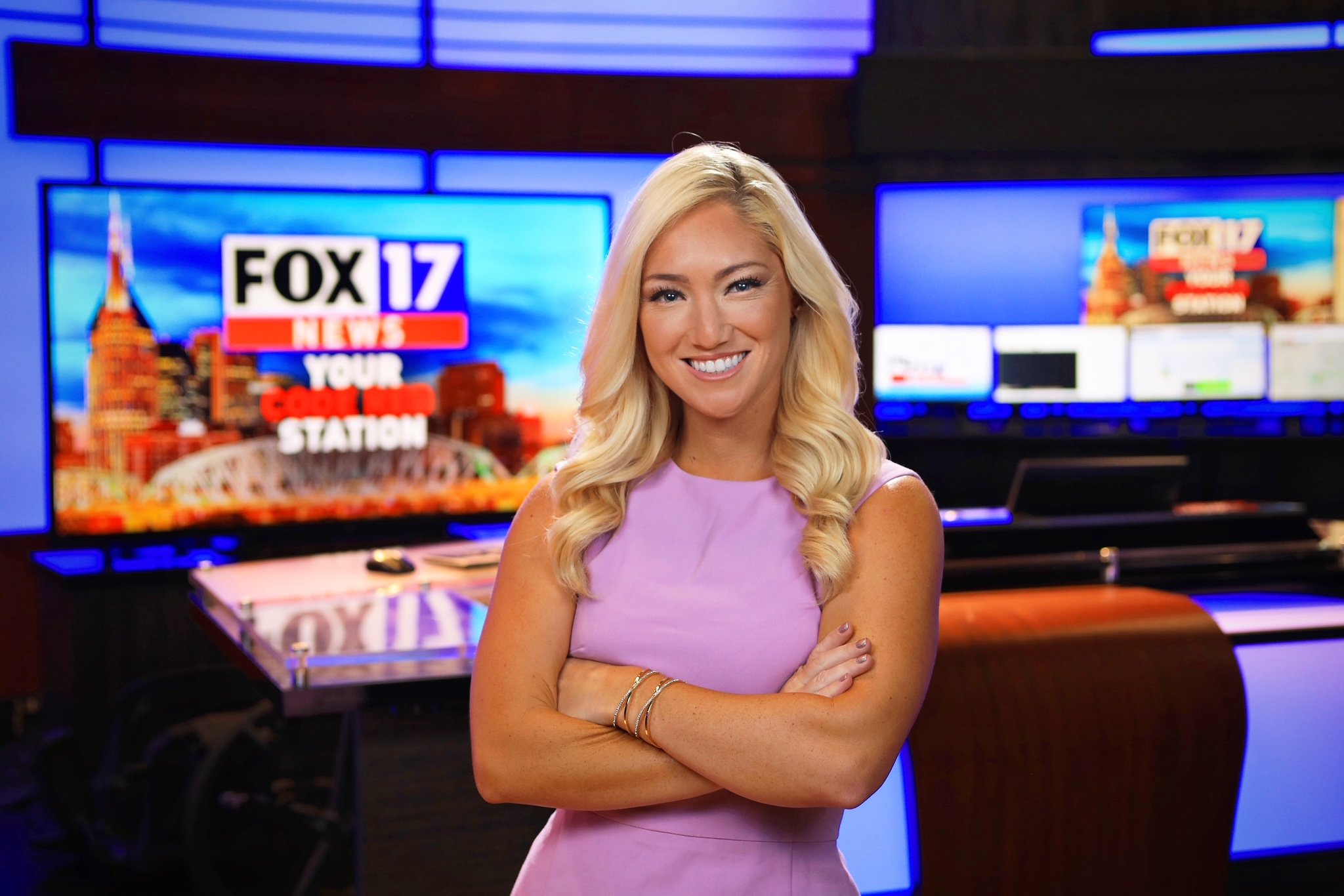 Alongside her work with Sports2Nite, she served as the “Spurs Insider” for ESPN San Antonio Radio, providing daily reports, in-depth analysis on the team, and breaking news updates surrounding the San Antonio Spurs.

Known for her bright personality and ability to connect with others, Jill decided to tackle another part of the broadcast world: travel. In 2020 she expanded her skillset and became the co-host of one of the top travel shows in Texas, YOLO TX in its fourth season where she was also a writer, producer, and editor.

Born and raised in Aliso Viejo, California, Jill grew up outdoors and always part of a team. She was fortunate enough to receive a scholarship to play Division I softball for East Carolina University and received her Bachelors in English and Masters in Teaching at ECU.

After starting out as a Sports MMJ and News Producer in Greenville, NC, Jill became the Weekend Sports Anchor for WRCB in Chattanooga, TN. For two years she produced, shot, and anchored her own shows on a weekly basis and reported live from major sporting events such as the 2017 CFB National Championship, March Madness, and Super Bowl 51.

“Besides the softball field, I have always believed that television broadcasting is the field where I belong. My journey, as well as my enthusiasm and ambition for sports and journalism, allows me to offer unique and meaningful perspectives for a new generation of sports fans." 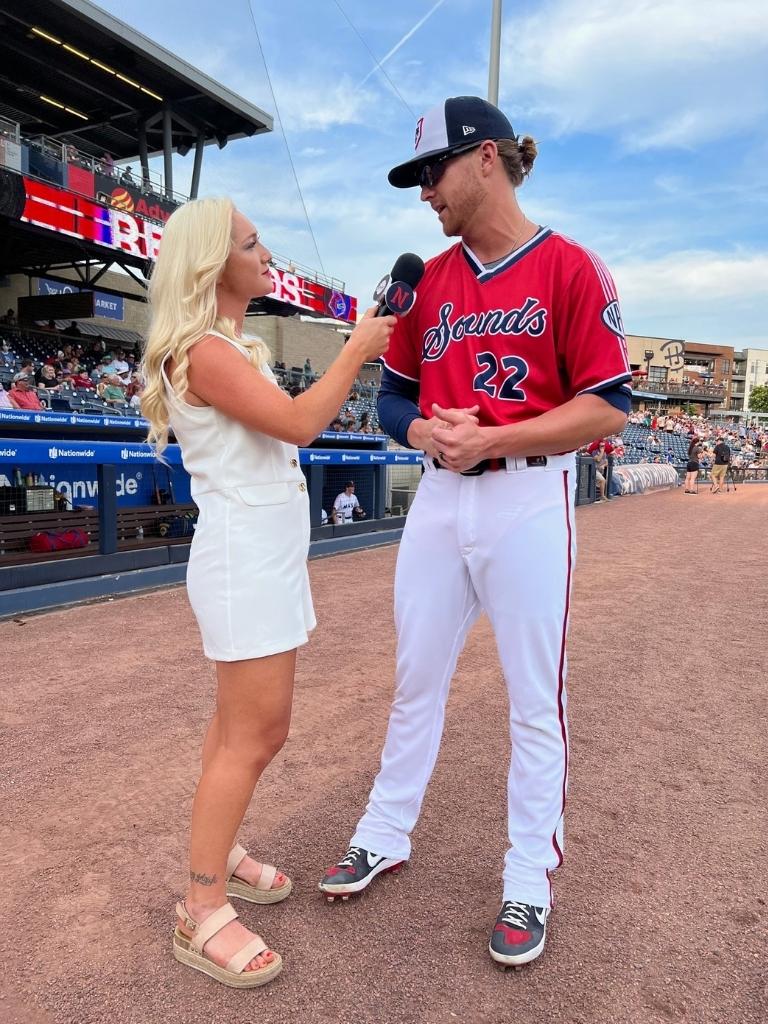 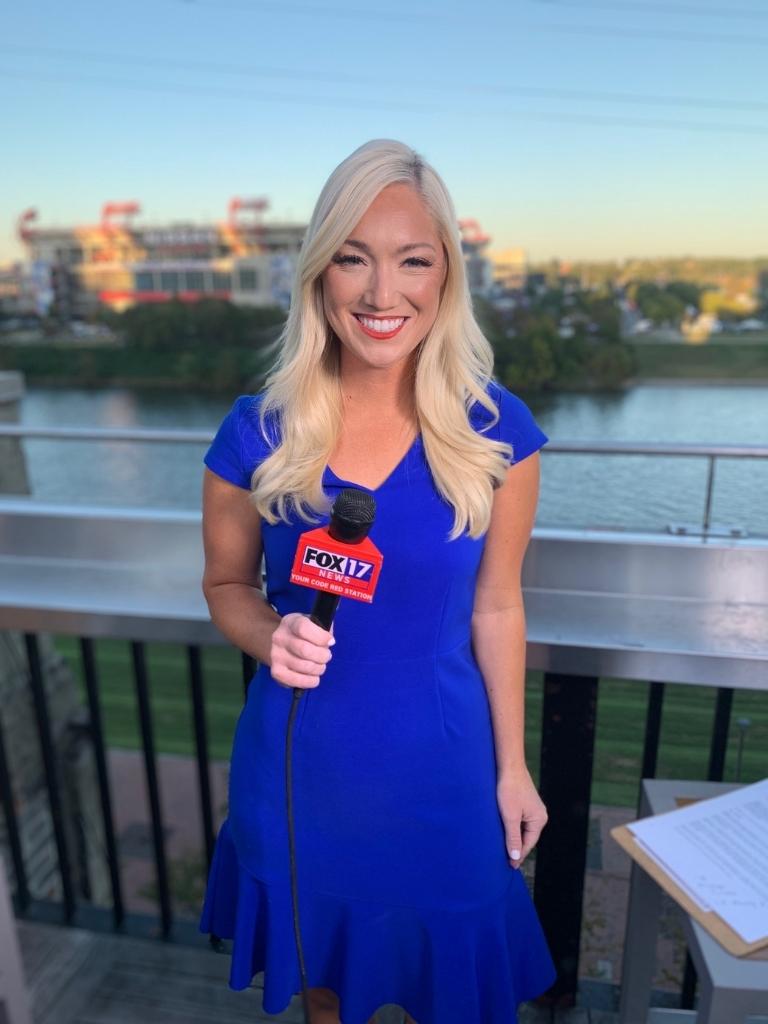 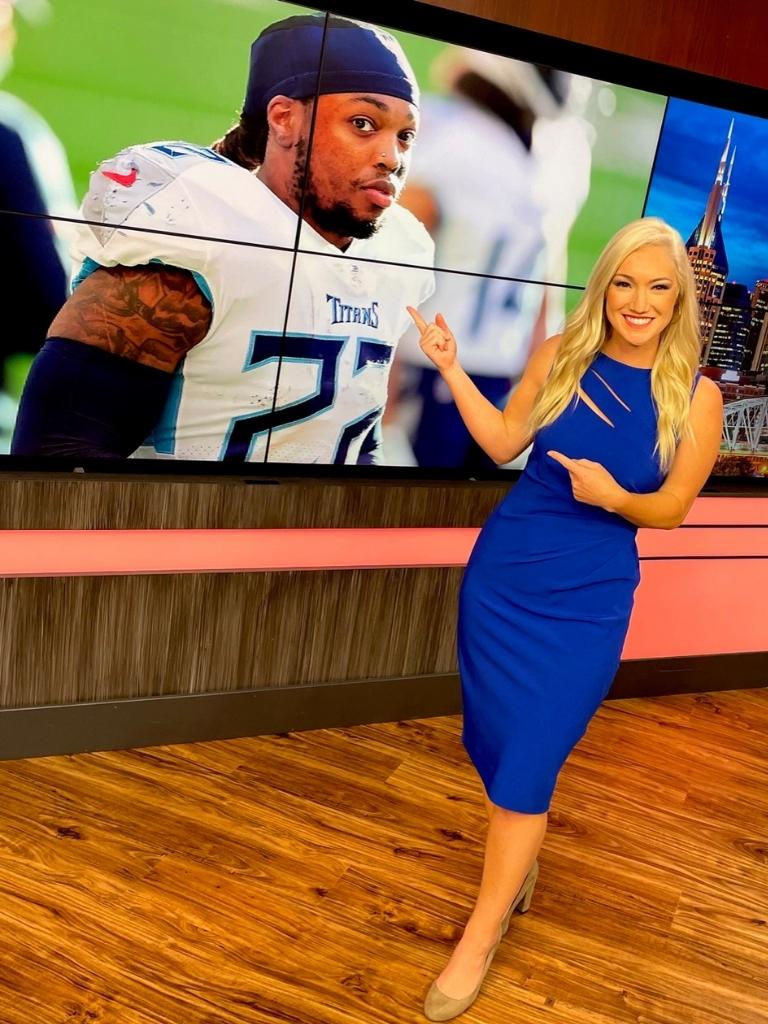 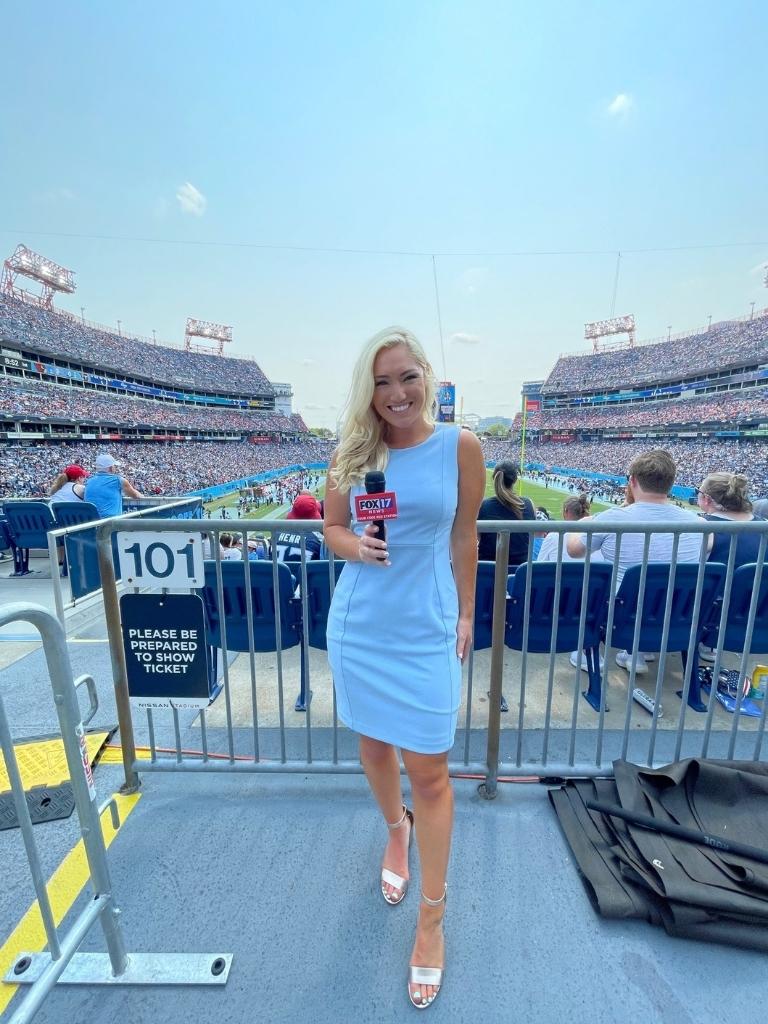