There is no such thing as a normal week for sports reporter and travel show host Jill Jelnick. A former college athlete who has been in the sports broadcasting world for over five years, Jill is used to being thrown "curveballs," which is also why she thrives in the TV Broadcasting world and continues to expand her skillset with each step of her cross-country journey.

A former Division I college athlete and award-winning journalist, JILL JELNICK is a sports reporter, anchor, producer, and travel show host based in San Antonio, Texas.

Jill has been working in the sports broadcasting world for over five years, covering teams from all over the country. In 2018, she joined Sports2Nite, San Antonio’s only 30 minute sports show, as one of the main anchors and reporters, covering on a regular basis the San Antonio Spurs, Dallas Cowboys, Houston Astros, and Houston Texans. Alongside her work with Sports2Nite, she also serves as the “Spurs Insider'' for ESPN San Antonio Radio, providing daily reports, in-depth analysis on the team, and breaking news updates surrounding the San Antonio Spurs.

Known for her bright personality and ability to connect with others, Jill decided to tackle another part of the broadcast world: travel. In 2020 she expanded her skillset and became the co-host of one of the top travel shows in Texas, YOLO TX in its fourth season where she is also a writer, producer, and editor for the show. 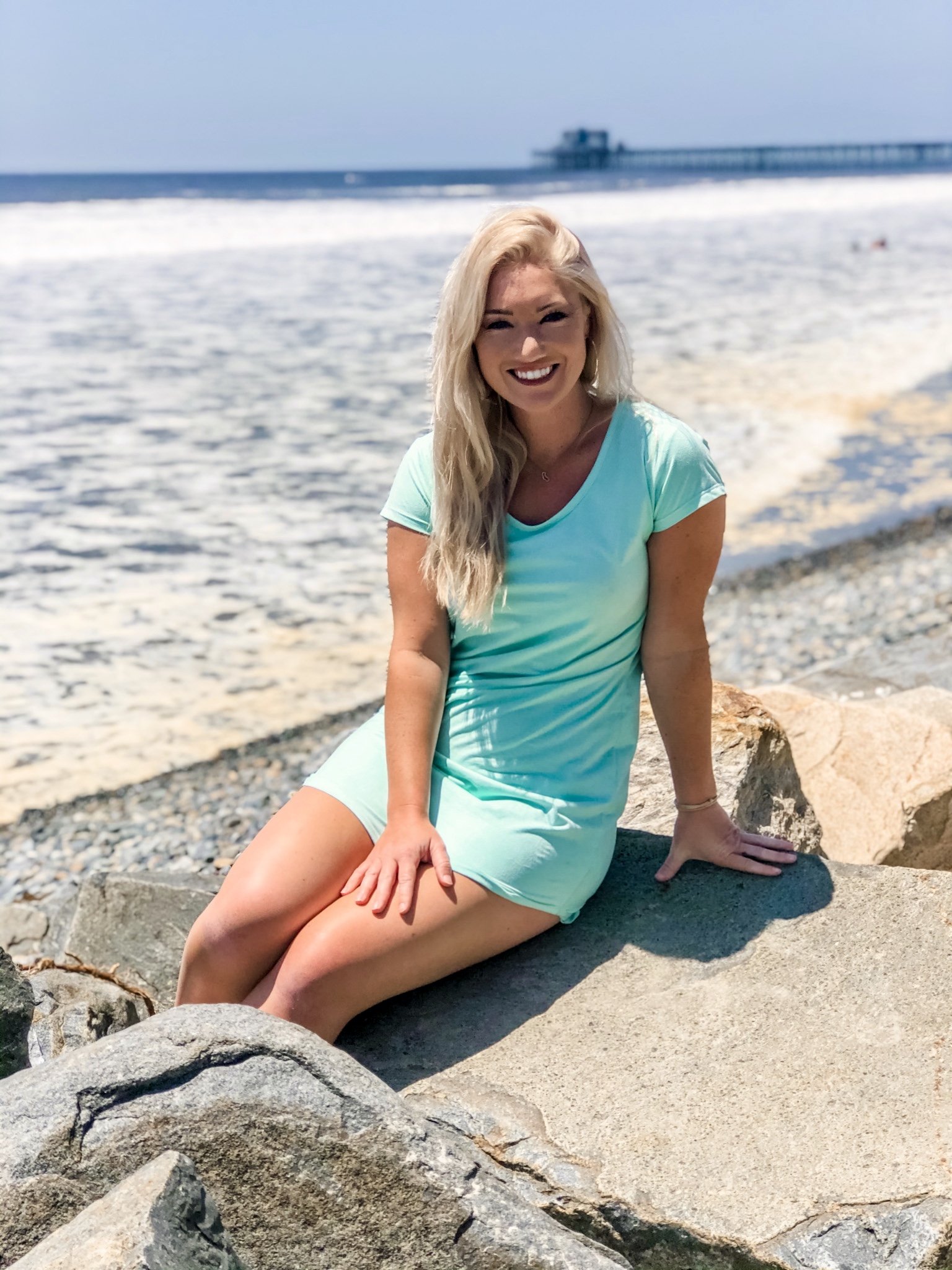 Follow Me @JillJelnick
Bring on the #NFL Playoffs🏈 #Titans #TitanUp #

Hogs and kisses 💋 Pig Island you did not disa

2021 you were challenging you were tough, but you

The one where I go to the Bahamas☀️ #Warwick

Santa Baby 🧑🏻‍🎄 My auntie heart is so